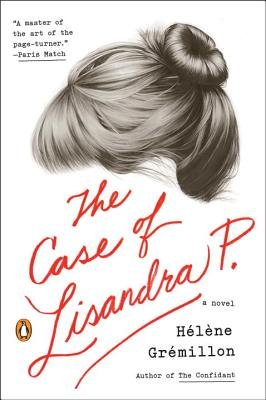 3 thoughts on “The Case of Lisandra P. by Hélène Grémillon, translated by Alison Anderson – #WITMonth 2016”

Currently reading: The Village of Eight Graves by Seishi Yokomizo 🎄🎄🎄#bookstagram #lockedroommystery #seishiyokomizo #seishiyokomizo✒️ #mysterybooks🇯🇵
RIP Wayne Thiebaud, 1920-2021.
Article on Virgil Abloh exhibit in Chicago. Written by J. Howard Rosier, one of the most important new critics writing today. You can read it online @4columnsmag . #art #fashion #virgilabloh #4columns
Uncle Richie, my sister & me. He was the best uncle & I miss him.
Cheesman family outing: Christmas at #longwoodgardens 🎄🎄🎄 I'm happy to report no one was left behind.
"...on fifty percent of the globe....roughly eighty-five percent of the planet's species could be saved." Bugs in the System by Elizabeth Kolbert, The New Yorker, November 1, 2021 #garden #gardening #environment #gardenlife #insects