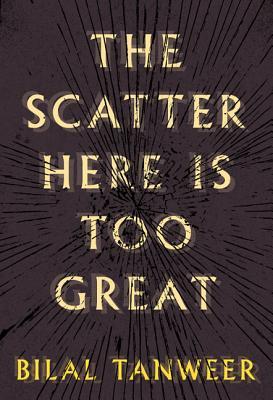 More from Matisse in the 1930s @philamuseum #matisse #philaelphiamuseumofart #paintings (The colors here are not even close to the vibrancy of the originals).
Caught the last weekend of Matisse in the 1930s @philamuseum - illustrated book #matisse #philadelphiamuseumofart #bookstagram
All of humanity...
This Bottega Veneta tote simultaneously telegraphs "I Am Literary!" and "No book from the Strand will EVER see the inside of this bag." Genius. @#Bookstagram #totebag
When Women Kill: Four Crimes Retold by Alia Trabucco Zerán, translated by Sophie Hughes. Not entirely sure I buy into the premise -- that these women are victims "lashing out" against gender norms whose crimes have been reframed to fit a patriarchal narrative (come up for air!). But I have about 50 pages remaining, by which to be convinced. #womenintranslation #feminist #bookstagram #readtheworld #chileanliterature #chile🇨🇱
Bookmarks.